Let’s have a look at another way that private property was reused by the GDR.

The village oh Rheinsberg is best known for Rheinsberg Palace and it’s surrounding park. Like many palaces, this one has housed a lot of privileged people. The ones that most interest us are Prussian Crown Prince Frederick, later King Frederick the Great, and his younger brother Henry, who received the palace as a gift from his brother. Think of that when you buy your brother a pair of socks for his birthday.

Of contemporary interest is the fact that Frederick was gay. In his early years, he attempted to escape his overbearing father by fleeing to England with his lover. This ended poorly with the book-loving Frederick having his library of 5000 volumes burned as punishment, then being forced to watch the decapitation of his lover.

The story continues. One rich person passes the palace to another, parties are held, rooms are added, gardens are created. And so on.

In the GDR days, the run-down palace was repurposed to house a diabetes clinic. Prior history was seemingly not of much importance. Priceless Chinese wall coverings were removed and almost all of the furnishings were lost.

Today, the palace is in the hands of the Berlin-Brandenburg Foundation for Prussian Palaces and Gardens. They’ve been slowly trying to bring the palace back to its former glory, but have a long way to go.

I think interior shots of buildings can be kind of tedious unless you are a really good photographer. I am not. So I’ll only include enough to give you an idea of the present state of the building. 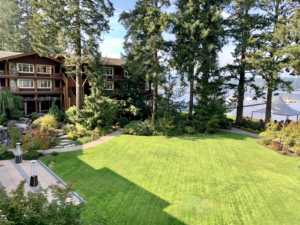 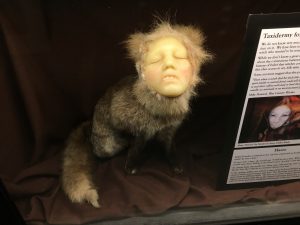 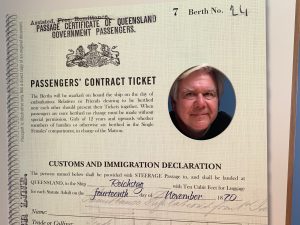