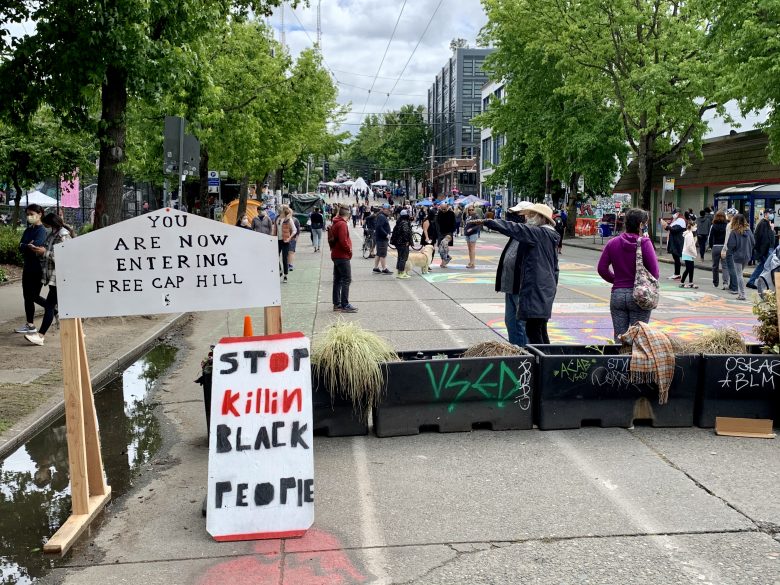 We walked down the street this morning to have a look at the Capitol Hill Autonomous Zone, or as locals call it The CHAZ. More on this in a moment.

What is a Domestic Terrorist? There’s no hard and fast definition, so let me give you my answer.

A Domestic Terrorist is someone who, through fear, misinformation and the advocation of violence seeks to undermine the American democracy by means of intimidation and by setting our people against one another.

If you have a functioning brain and are not blinded by your ideology, you will have recognized Trump for what he is long ago.

What we saw today in the CHAZ was in no way what this tough-talking coward and his puppet masters at Fox “News” have claimed. It was more like a Flower Power gathering from the Sixties. 🌼

For the record, the story reported in the press attributed to the Seattle Police Department that there were heavily armed civilian “guards” proved false. Likewise, the story that protesters were demanding protection money from shopkeepers. Are you trying to help, SPD?

People talking politics, people handing out free food and water, art and entertainment. I suspect that it will stay peaceful until the police decide to return and overreact — again. Another end to the peace could come from heavily armed conservatives who seem to believe that “freedom” only applies to what they want.

Just past the Welcome sign, Pine Street has acquired a gigantic “Black Lives Matter”. Here are a few of the letters. Here’s a drone view of the whole thing.

Moving further east along Pine, we came to the No Cop Co-Op and the (temporarily?) abandoned East Precinct police station. This seems to be the commercial and political focal point. Perhaps “commercial” is the wrong word, since no money changes hands.

Other causes besides racial equality have found a home in the CHAZ.

As you can tell, I’m kind of worked up about this. No, the protesters are not going to get to turn a bit of Seattle into some kind of alternative state. No, we’re not going to get rid of our police. But there is room for a lot of improvement in how we allocate resources and what we expect of police.

If I fall and break my arm, I don’t want them to send a policeman to set it. If I’m feeling down and thinking about killing myself, a cop isn’t best qualified to help. But if someone is trying to beat down my front door in the middle of the night…

My point is: for too long we’ve used our firemen and police as Swiss Army knives. We can do better.

Just so this post doesn’t end on a downer, let me introduce you to System Failure. These guys were good and I love that their instruments look like they’ve been through a war. I also loved the tuba solo version of La Vie en Rose.

Want to help? My young neighbor Clara sent this photo of a sign posted at the Co-Op.

What to help, but don’t live in Seattle? Have some pizza delivered. This is a fun, practical and easy way to make life a little better for our young brothers and sisters who have been camped out in some pretty crummy weather.

You can go here and have the pies delivered to The East Precinct Police Station. They’ll find it. 🙂

Finally, for those of you still with me. You may have recognized the title of this post from Monty Python and the Holy Grail. It seemed appropriate since I’ve received several concerned messages asking whether we are OK. Thanks for your concern and yes, it’s all good for now. 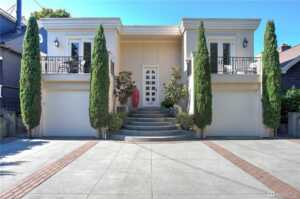 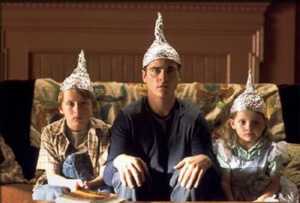 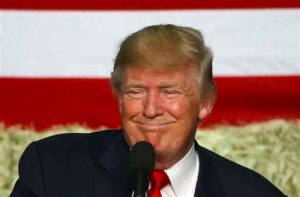 The Sadness of Truth